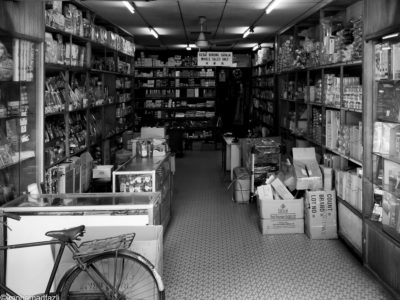 It was one of the days when I decided to go out and do a street shooting walkabout in KL during Deepavali holiday. Yesterday – a friend of mine messaged to our Leica group and asked if anybody wanted to do a shoot. I responded yes. It has been ages since the last time I went out shooting but I guess its a good time.

The weather was pretty good, but as I am not as daring as before and also a lot more picky with my shots, there’s not many photos that I took this morning. I parked my car near YMCA and then had my kopi C kosong before we start our walkabout. We went to two temples around Brickfields, but it seems that the crowd was pretty stale. And the bigger temple does not allow photographers to shoot any photos inside the temple.

Following are the two shots that I have – considered worthy!

Photo taken along the street. Just to show how good is the dynamic range of my phone!

Picture of a family selling flowers for people giving offering to the temple!

360 image showing a man giving out angpows outside the temple.

A lady doing sketching just outside the temple!

The homeless waiting outside the temple in an organized way waiting for somebody to donate money to them!