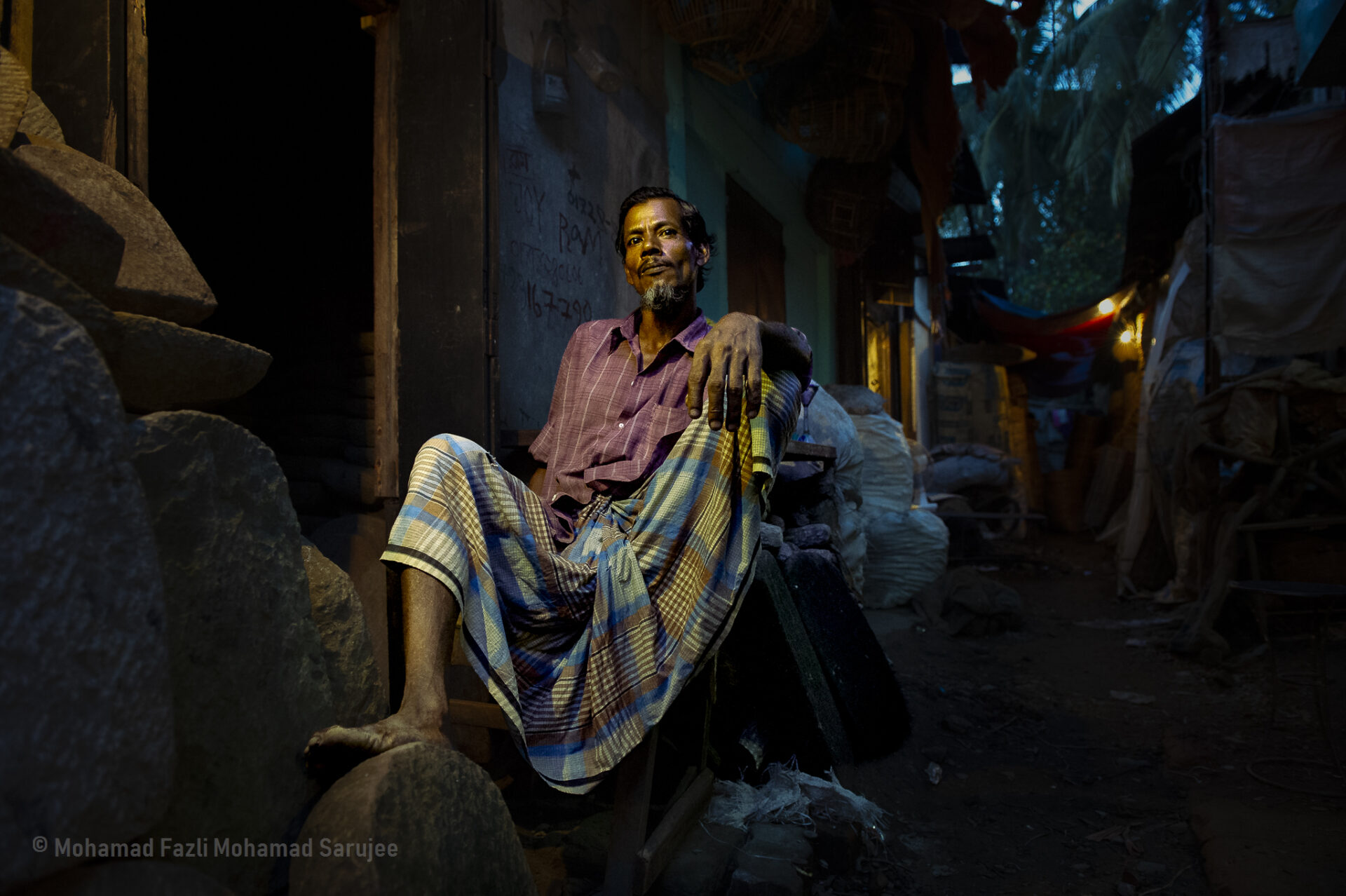 Here’s an article from The Star – date 26th April stating that how frustrating it is to wait for taxis in KLIA. Seriously, I have given up the fact that taxis operations down in KLIA is efficient. Many times, if i was to use taxi, I would resort to use premium taxis, which is about 30% more than the price of the normal budget taxis. Seriously, after long hours in the plane, it is worth it to do such thing!

Comparing our taxi service to other airport like Changi, Newark or even Orlando, our service is rather mediocre! The taxi itself is really old and smelly! Not being maintained. Small luggage space! Hmm… Sigh..

What can we do?

Frustrating wait for taxis at KLIA

At the KLIA main terminal, the queue for taxis is long and many passengers find it frustrating to wait in line.

The passengers include Malaysians, tourists and some women with children.

Also, at the Low Cost Carrier Terminal (LCCT) passengers have complained about the lack of parking lots although getting a taxi here is not a problem.

In fact, a long line of taxis can be seen waiting for passengers and this includes both limousines (you can check variety of limos at this website) and budget taxis but passengers are hard to come by.

Long wait: A file picture of passengers waiting in line for taxis at KLIA.

A passenger at KLIA said there should not be a shortage of taxis at an international airport.

“The authorities should adopt the taxi system used by most international airports, which is to allow public taxis to pick up passengers,” he said.

The shortage of parking space at the LCCT has caused tempers to flare.

At the taxi waiting point, drivers wait for more than five to six hours before they can finally make a trip and join the queue once again.

If they are lucky, they will get to make a second trip, as they have to compete with buses, vans and illegal taxis to ferry passengers.

Mat Lazim, Johari Kassim and Bala Subramaniam drive premier taxis and they, like the other 700 drivers at LCCT, share the same sentiments.

Not moving: A long line of limousines and budget taxis waiting for passengers at LCCT.

They claimed that although buses had a schedule to follow, most of them started operations even before their operation time at 7am and beyond their closing time at midnight.

“This has affected our livelihood as we also have to compete with vans and illegal taxis when they sapu our passengers,’’ said Bala.

Some of the budget taxis have also complained that limousine drivers have been given preferential treatment under the coupon system as they feel that they are being passed over for longer routes, which bring in higher fares.

“Another reason for the preferential treatment is because of the bigger booth space for luggage in limousines.

“Most budget taxis have a NGV tank in the booth which takes up space,’’ said a driver.