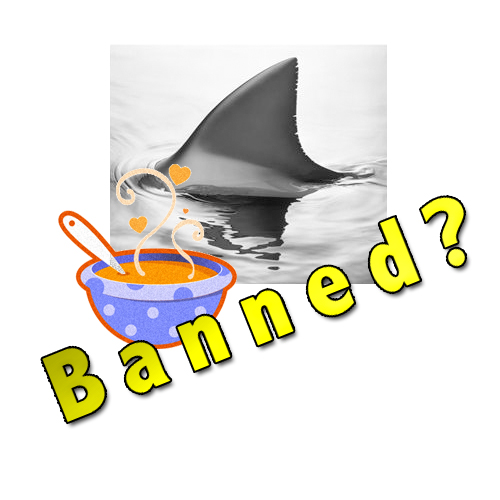 Shark’s fin soup is off the menu at all functions and events organised by the Natural Resources and Environment Ministry and agencies under it. Natural Resources and Environment Minister Datuk Seri Azmi Khalid made this pledge as a commitment to the Malaysian Nature Society’s Selangor Branch Marine Group’s effort to encourage individuals and organisations to stop serving the delicacy at corporate functions. “Ultimately by refraining from the consumption of shark’s fin soup it is hoped that the ministry could contribute in one way or another towards current shark conservation efforts,” said a statement from the ministry on Friday. Azmi made the pledge to remove shark’s fin soup from his ministry’s lunch and dinner menu on Wednesday, the statement said.The marine group had embarked on a series of activities and programmes to promote awareness about the plight of sharks and their importance to the marine ecosystem, plus the misconception of the delicacy.”Sharks are apex predators and a cornerstone species in the marine ecosystem. Their demise would start off a domino effect, which at each stage could result in the depletion or overpopulation of other fish and marine species leading to an imbalance in the marine ecosystem,” said the statement. Source: