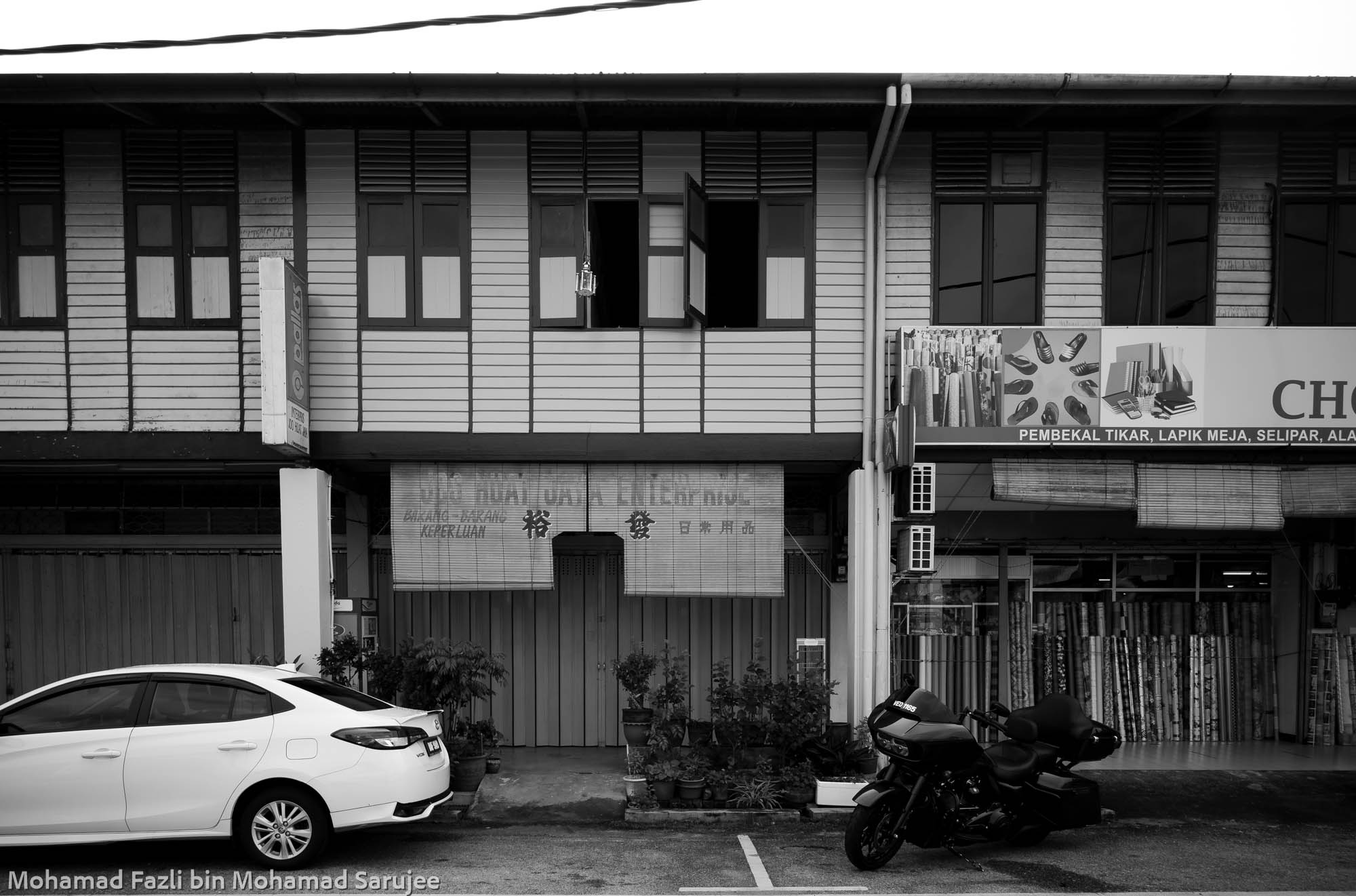 This morning I woke up early, finished a session on BodyPump via LesMills on Demand, and decided to take the bike out for a quick ride. Obviously, this is the first weekend after the state borders were opened. As such, I do expect the traffic to be extra heavy.

True enough, the road coming up to the North was extra heavy. I had to be very careful as there will be a lot of cars who have not been on the highway for awhile, as such they will be zooming thru.

I rode my bike from PJ to Sg Tengi (via Bukit Tagar Toll) and exit thru Soeharto before taking a rest at Behrang Stesen. After that – I head straight back.