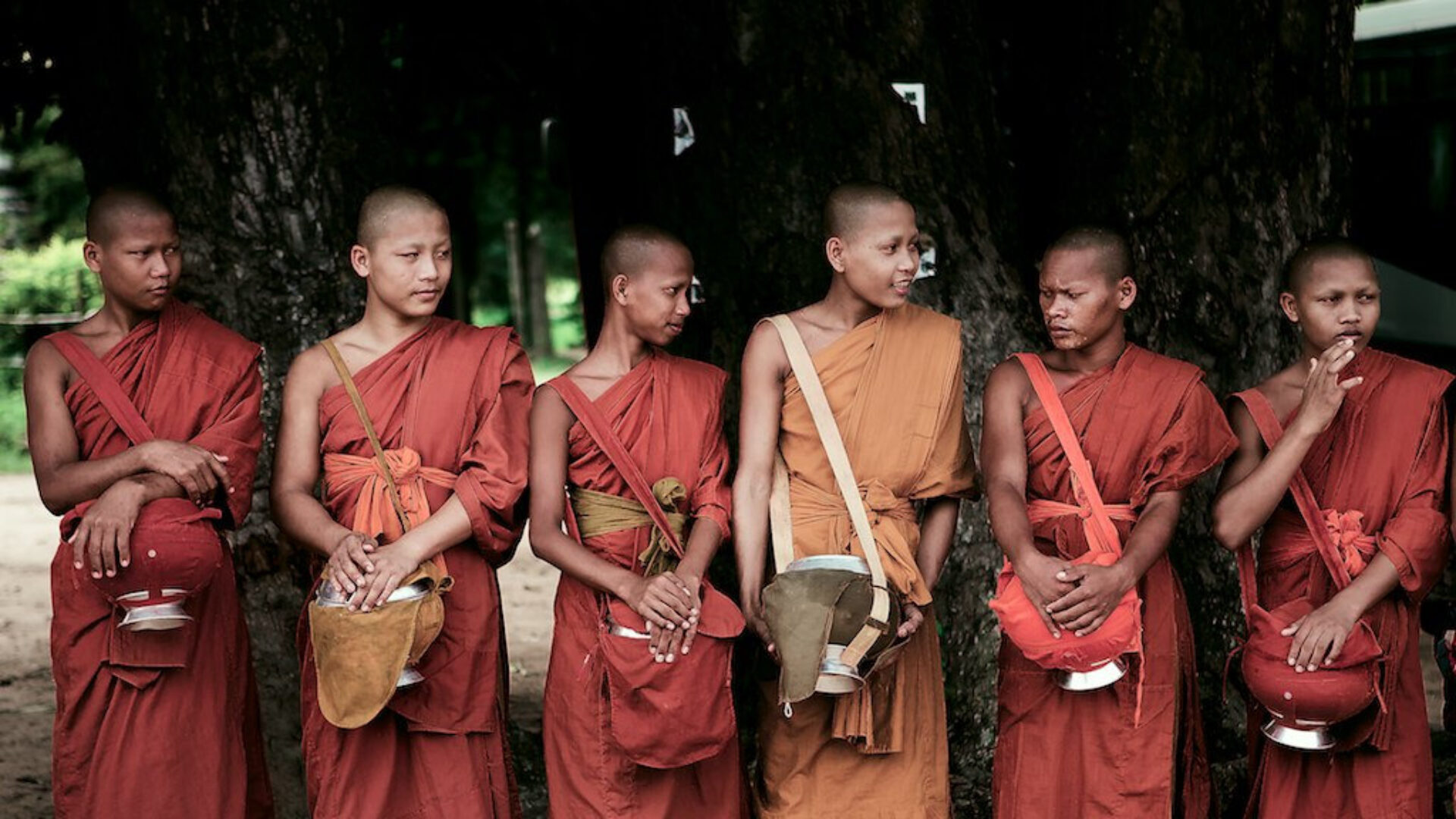 And the lawyer team quit again

I read this news from The Star yesterday. The link is here https://www.thestar.com.my/news/nation/2018/06/05/najibs-defence-team-in-tatters-after-lawyers-quit/.

There are few scenarios that can be interpret here:

Well to be honest, there is no case now to start with. There have been so much rumor and media article portraying the ex-PM as a criminal. We need to go by the principle that people are innocent until proven guilty. This is exactly what a good attorney should keep in mind and fight for client’s rights. Check out the Mike G Law website to learn more about local criminal defense attorney. In fact, he had only been called for questioning and no charges have been made against him. Until that happen let’s see. Media is doing trial without a jury now!

I am apolitical – as such I hope the people who are guilty are brought to justice. The alleged corruption that is put against the ex-PM is worst than what people thought. It is not just about 1MDB but about a lot more. If that’s all true – it is a blatant use of power for own personal gain. And again – truth is a perception of what the lawyers made to the court. Perception can be deceived thru smart use of words and evidence. In fact – technicality can also be employed that is the worst. Well – I am not a law expert, such is by watching too much of television.

This week we also finally get the new Attorney General(AG). Apparently he is one of the best lawyers out there. I am keen to see how that will change the landscape. In fact – having a strong AG is important. I remember watching some stupid videos in which our AG team can’t even speak decent English.

Just watch the video above. It so hideous. I think me as a lawyer can probably defend or question in a much better way. But anyway – it does not matter anymore. No point looking at the past and pointing fingers, the most important for us is to look forward and hope the best for Malaysia. There are so many new things coming, and with a culmination of all the good things, hopefully the perception of Malaysia will change and our growth will be turbocharged! Foreign investors look at the stability of a country. And it is important for us to create fundamental framework based on the rule of law that will enable business to flourish.

Anyway – the development is still coming. We know what we know.