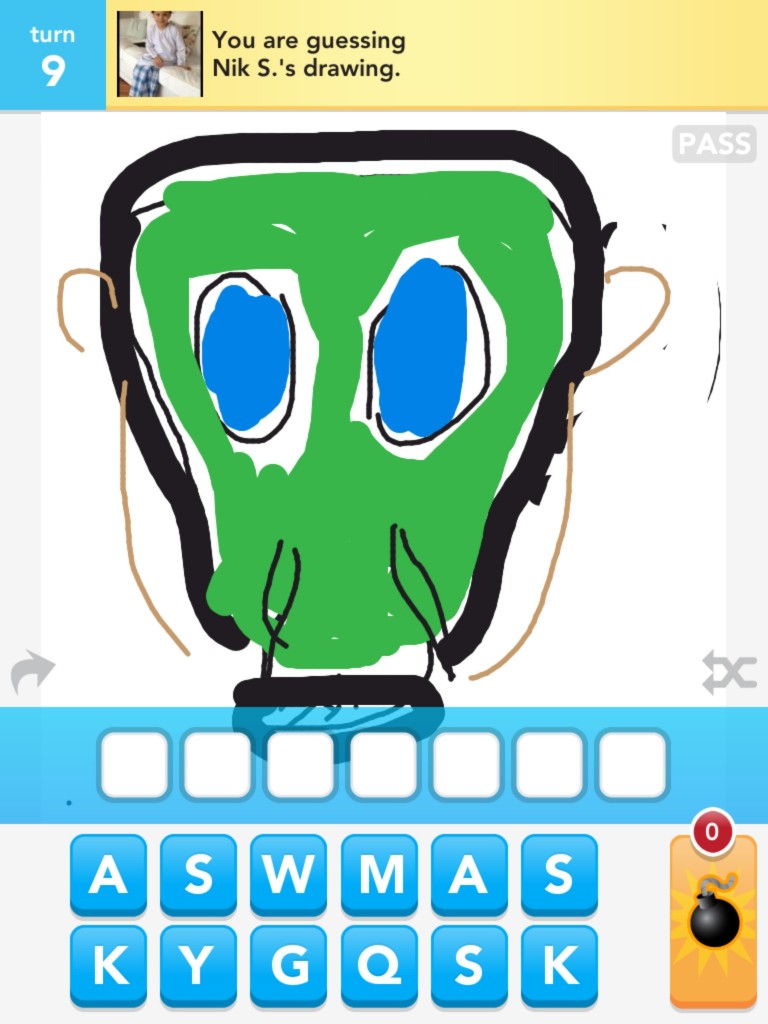 In the recent few weeks, I have seen quite a number of individuals who are eating dinner at nice and fancy restaurant – but most of the time their fingers and attention is to their iPhone, and sometimes the iPad. Well, I’ll be lying of I say did not do the same thing. I was in restaurant in Raffles earlier this week, and could not resist the fact that there’s so much interest in this new craze called ….. Draw Something.

It’s amazing. From what I read, the game was launch approximately six weeks ago, and has garner almost 30M players and has “processed” almost 1 billion drawings. Impressive! In addition to that, read a news report few days back, Zynga is buying over OMGPOP for $200M due to the success of Zynga. Damn..

Sometimes, it makes me thing – what does it take to get that IDEA, that one IDEA that can bring you the big bucks. It’s just so simple. I bet you, in the next few months we will see a whole bunch of copy cats that will come and launch games that’s similar to Draw Something. In fact, I foresee soon we will get a lot more of childhood games popping out on iPhone and iPad. Possibly, I can start thinking on how to make konda-kondi or galah panjang an iPad game. Or perhaps bola copping. Then again, I am not so much of an IOS developer, tried hard to learn but lacking the great ideas that’ll help me to build focus. Well now, damn lazy anyway. So much work at hand anyway.