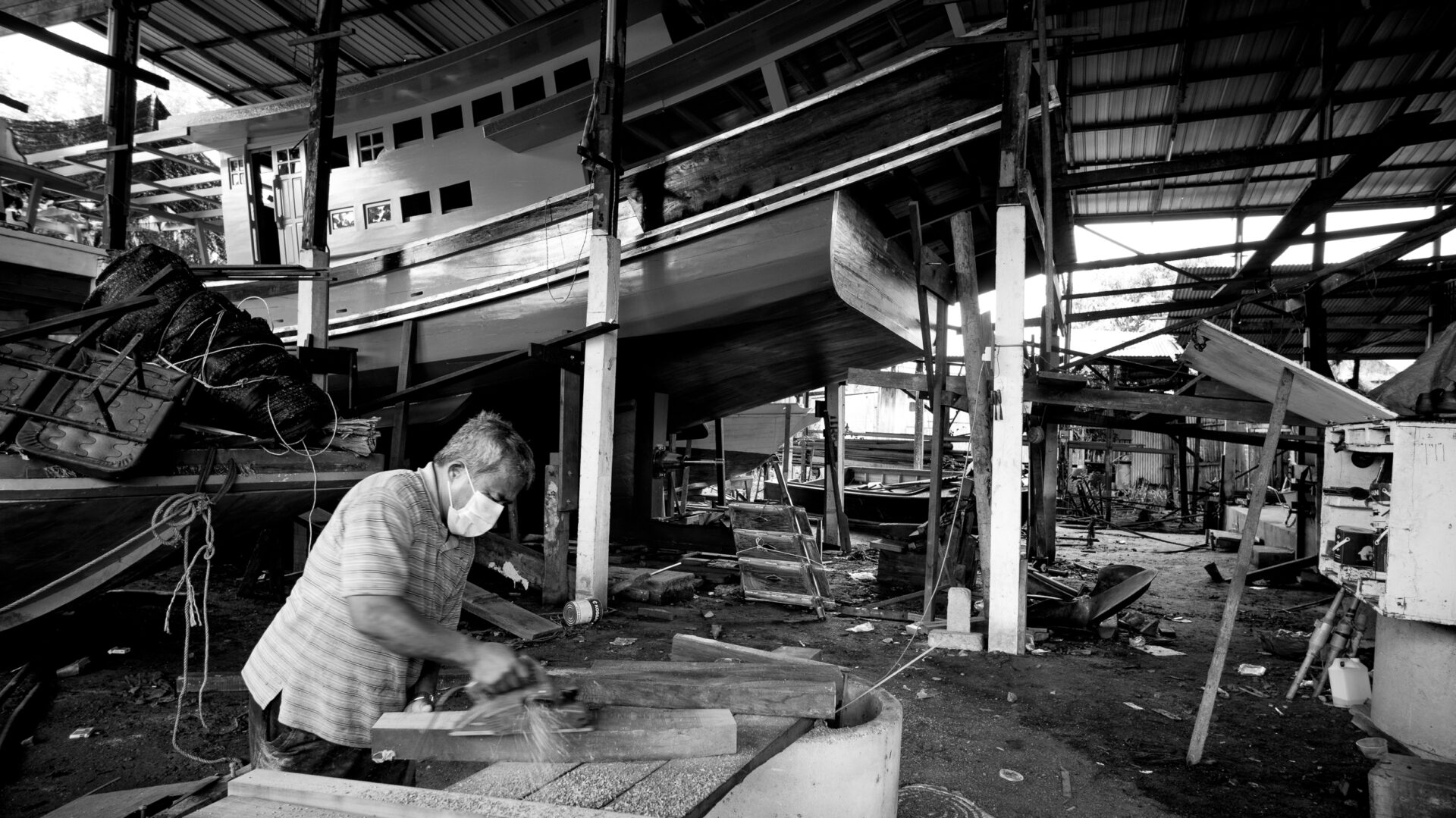 When I was younger, I used to play PC game. I played many games, but Fifa was one of my favourite games. I realised that I did play Fifa when it first got launched in 1996. The graphics looks ugly (though it looked damn good then!).

Now, years later – the games has improved so much that the graphics is as good as it gets. I believe, another 16 years down the road (hopefully I am still here to write this down), the character in the game will be so advanced that it mimics an actual player (like better than now!).