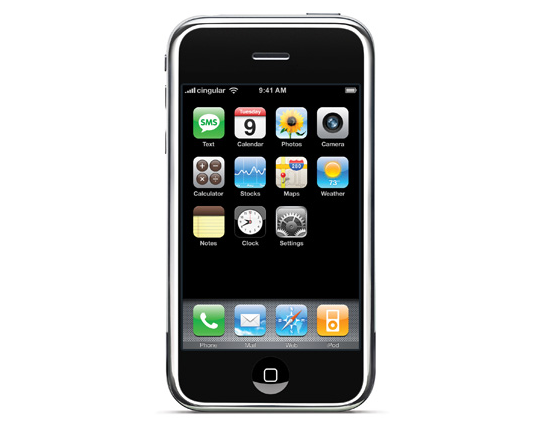 An analyst with Piper Jaffray, having examined reams of financial statements, says that AT&T pays Apple $18 per month for each activated iPhone. That works out to $432 per two-year contract.

Damn!! That’s to be clocked in two years liao!! On top of that this is excluding the money that Apple would make from the hardware profit! Geeze

And based on Morgan Stanley’s projection here.

All time will tell…