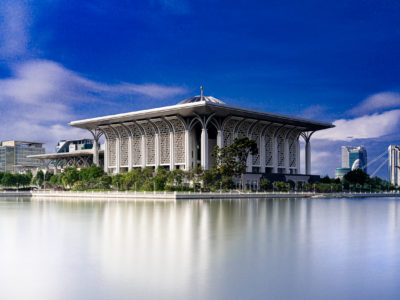 The photo above was taken using Sony A7R3 with 0.6 Reverse Grad Lee 10 stops ND filter. Obviously it was heavily processed on Lightroom! Not a fan of it though!

Here are some other photos to see and compare which one is the better one.

The photo below is a more of a close up view. This uses 10 stops filter. But no reverse ND grad. The difference is that the lake is darker in terms of exposure.

The one below is similar to the above, but it has Reverse Grad. What it makes is that the water to be more exposed in order to have a more balanced exposure. I prefer the top view.