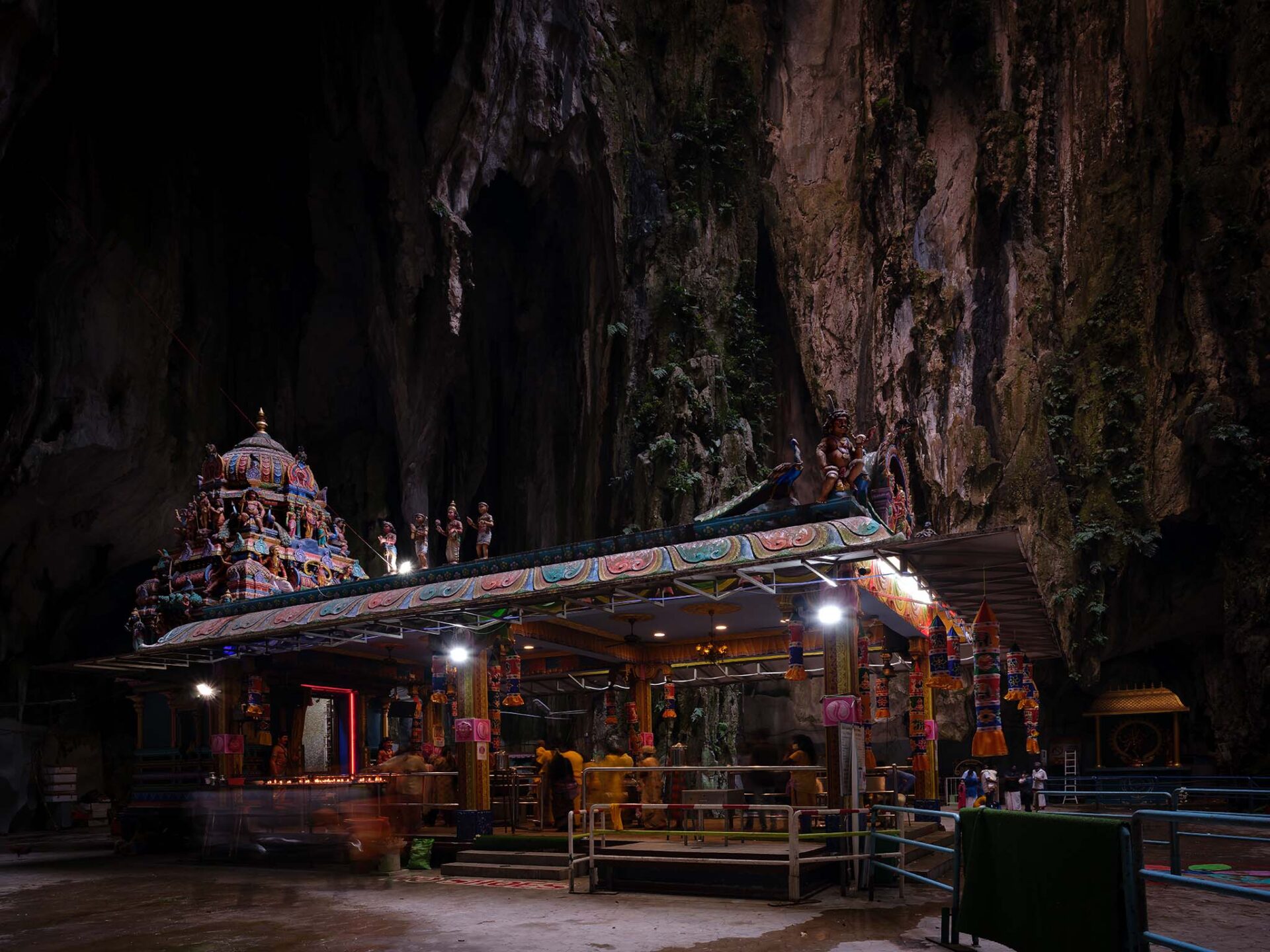 Saturday, I was at my parents house – I watched one of TV3 oldest documentary – Majalah 3. It was quite interesting! The topic of the week is about Mentaus Craft – a small company in Negeri Sembilan that specializes in Parang(Machete) making.

The episode show’s the whole process of making parang! Seriously – I always see the ironsmiths making the swords in TV show, and never a local person in Malaysia makes a parang. I always thought the parang is made using machinery(which I believe still do for those commercial ones).

If you have the opportunity – please head over to this link  on www.tonton.com.my hosted by Media Prima to watch the full episode on Parang Making. If I have the opportunity, I would love to visit the small factory in Kampung Mentaus in Negeri Sembilan, and make a photo documentary on the Parang. In fact – I should buy a parang (don’t know what I am gonna use it for) and make a full photo documentary on it!

In the show – the entrepreneur in focus – Zamri said that he sells about 20-30 parang a month via the Internet. With the help of Google straight away I arrived at his site –  http://zamri-tukangparang.blogspot.com !

The parang that his makes does not look half bad, though I hardly use any Parang in my life. From the catalog of the parang – I can see that the steel he uses is from scrap metal. It’s quite funny to hear he mention the type of metal he uses… instead of 30% steel, 40% this and that.. He uses… “Besi Paku Keretapi” or “Besi Spring Landrover” – which in English means “Railway Tracks Nail Steel” or “Landrover Springs”!

But hey! The parangs are not cheap at all. Each parang cost between RM150 to 1000 bucks! But kudos to the Zamri! Really proud to see a fellow Malaysian venturing into a craft which is dying. According to him – he was burnt during his younger days. As he explored the villagers in Kelantan and Terengganu, he saw a lot of small factories making crafts. And these factories make decent money to survive. Therefore he started his own business in his Kampong.