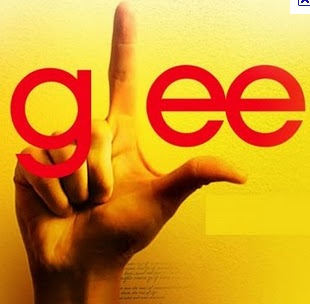 Started as two young kids going around and fighting ghosts – ended up to be series on demons and ghouls and devils and such. Started to get boring after many 6 seasons.

Started quite fun. I guess this is the last season!

Show on happening in Seattle Grace hospital. Started to become a soap opera ala Bold and Beautiful.

Remake of the Hawaii-Five-O. Watching this makes me wanna go Hawaii!

Awesome series on gangsters! Must watch for those who like godfathers type show!

I DO WATCH A LOT OF TV SERIES EH?