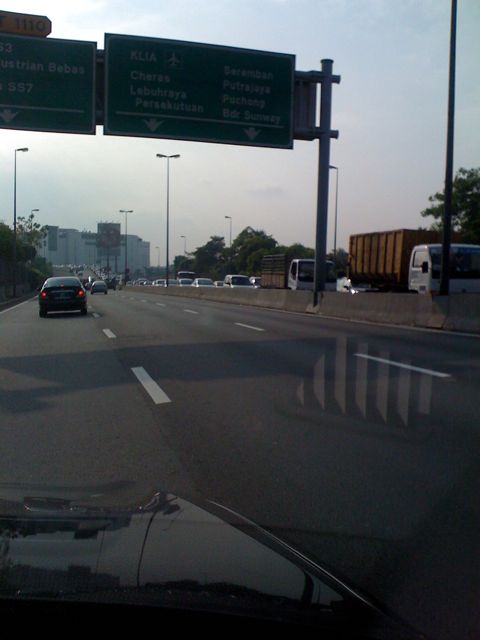 I have been stucked in traffic for the last half hour. I decided to use LDP instead my normal route to use NKVE.

I was lucky to not go gym this morning because if I did I would have ended up stuck in there as all roads going out of curve is closed to traffic.

The somewhat annoying thing is that I should have been out shooting the event rather than being stucked in traffic. He he.